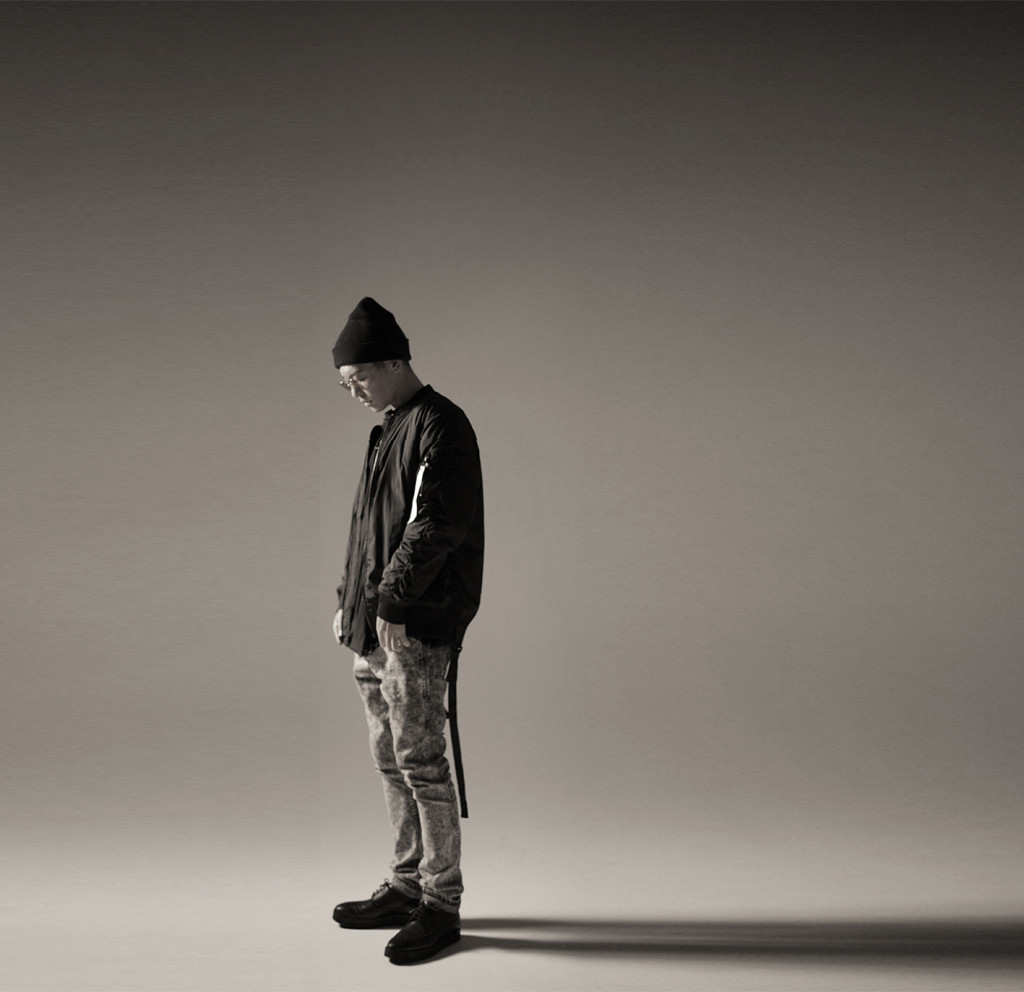 Artist, Music producer (songwriter, composer, engineer)/DJ, his greatest weapon is his unique “verse” that sublimates various types of dance music from electronic/alternative to Hiphop/Urban in an avant-garde manner, and a three-dimensional sound image refined down to the finest detail. He has been a member of various domestic and international labels, both indie and major, and is currently a member of his own label, PHOENIX PLAYERS (since 2004). He has performed as a support act with Daft Punk, Kanye West, Diplo, A-Trak, etc., and has appeared at major domestic and international festivals such as SXSW(’09), ULTRA(’14&’17), etc. He has been an official remix artist for BTS (Bulletproof Youth), Yellow Claw, Duck Sauce, etc. In 2010, he was a member of Beatport x Skint(2010). In 2013, he released his original track “Dondada ft. Atsushi Horie”, which is based on his late grandfather who was a former sailor and respected ship. ft. Atsushi Horie” became a smash hit as a club anthem.
In 2014, as a project to celebrate the 10th anniversary of his solo debut, he released “X – best works -”, a collection of produced and remixed works by domestic and international artists that SONPUB has worked with, including Lip Slime, SKY-HI (AAA), Shonan Nofu, Def Tech, Minmi, Zeebra, Mongol800, and Manji Line (Yosuke Kubozuka). In 2015, he started Monster Rion with The BK Sound and toured extensively, releasing a full album “Message” from avex in the summer of 2017.

In 2018, he started a creative project and business “DPYC” using a yacht, which he had been working on for a long time, and released ”Voyager feat. PES, Yo-Sea” in 2021.